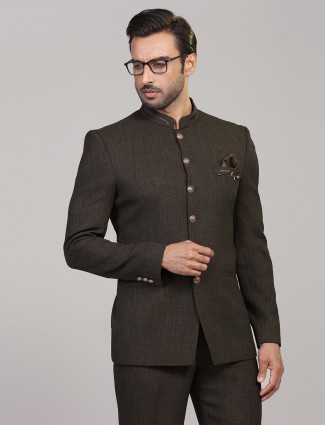 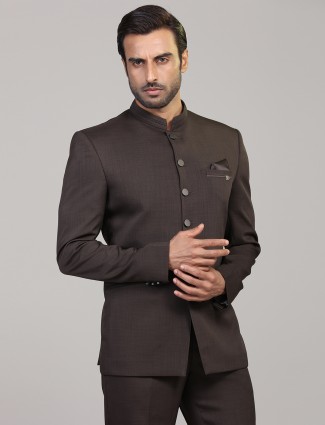 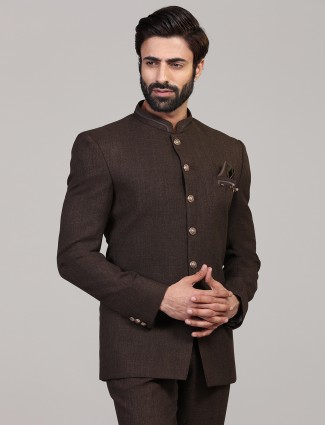 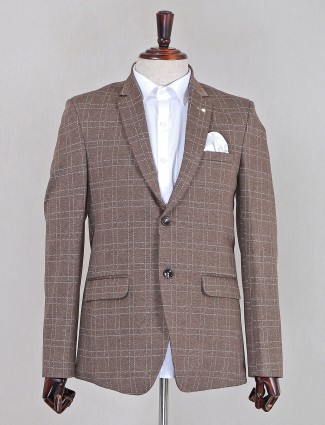 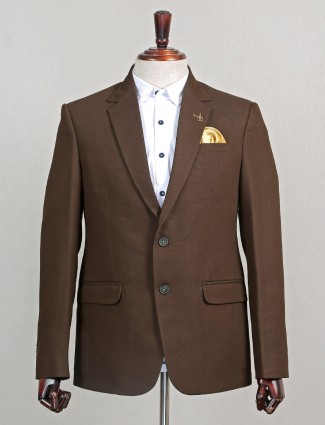 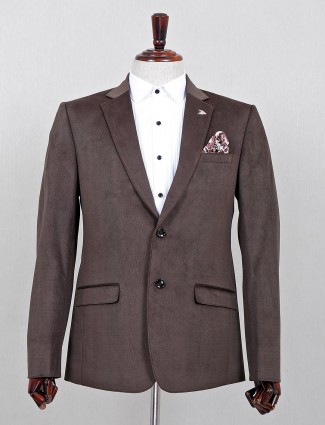 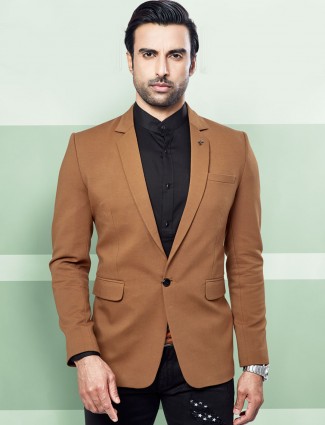 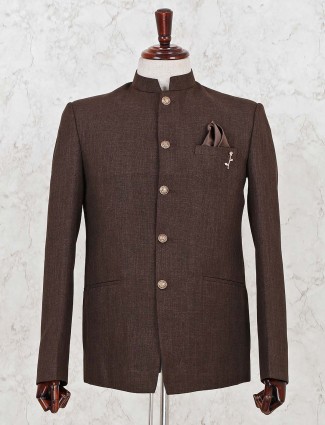 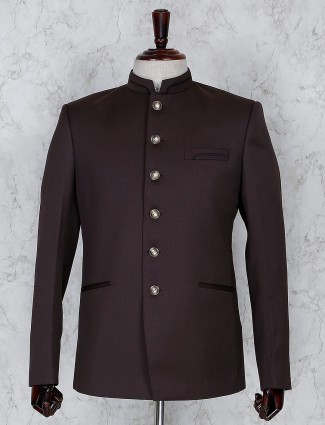 Mens brown blazer is a color you can wear for celebrations and parties. The Indian Brown Jodhpuri Blazer is the most charming color to stun up the attire wearer during special events. Shop from brown velvet blazer, brown tweed blazer, brown terry cotton blazer, brown one-button blazer, and more patterns and styles at G3+ Fashion.

Brown blazer is a total Party Wear Mens Blazers style rage with men in their mature age groups. While your men find the black blazer fav for any occasion, the Brown Blazer come up with class and statement for elder men. Choose to style a mens brown suede blazer or brown plaid blazer which we store up in affordable prices and the latest fashion details to smart up your casual or wedding party look.

Have a look at some of our NEW ARRIVAL!!! 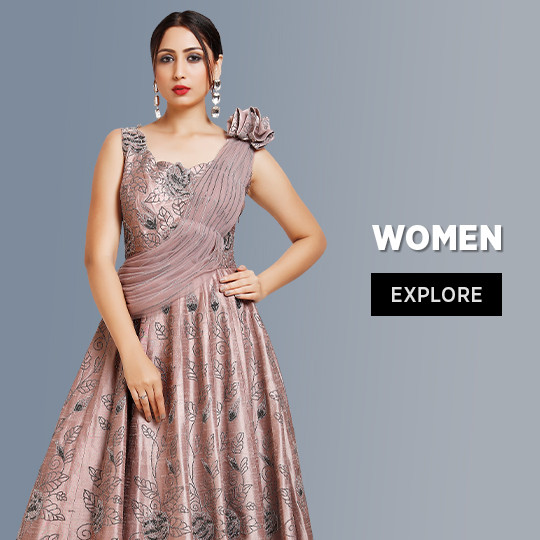 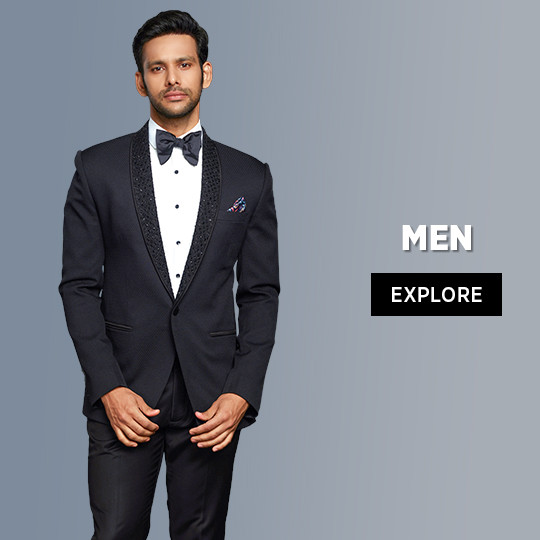 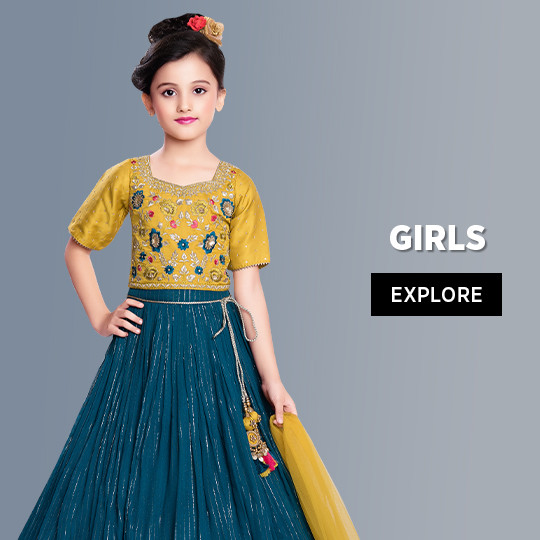 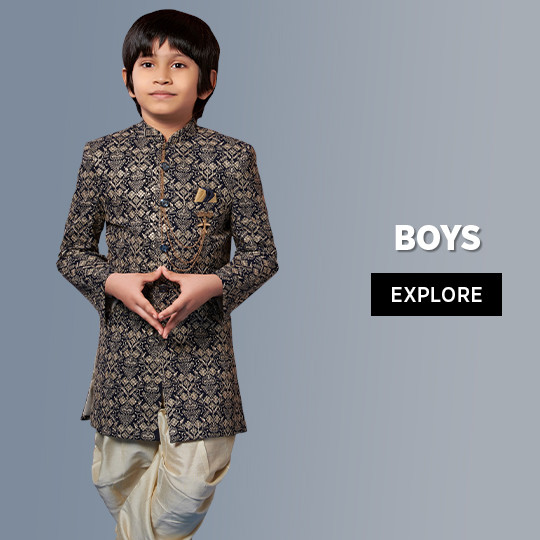